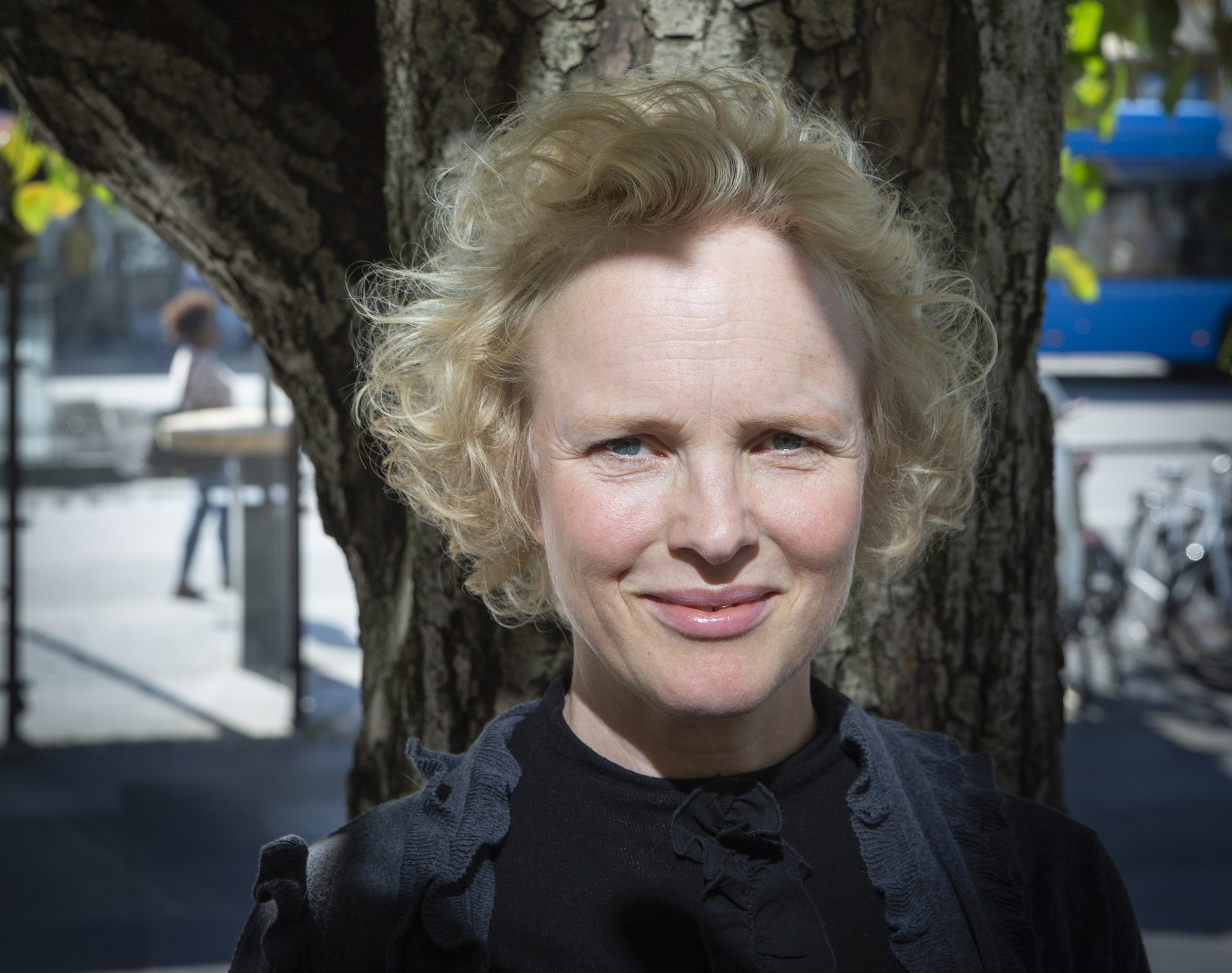 “For as long as I can remember, I’ve been singing. I don’t primarily see myself as a singer, though: I’m a performer, always looking for new modes of expression.”

The soprano Kerstin Avemo has won much acclaim for her standout performances both internationally and in Sweden, and particularly at the Gothenburg Opera where she will be spell-binding audiences this November in Offenbach’s The Tales of Hoffman, an opéra fantastique where she will portray all three of the female characters. Kerstin Avemo debuted at the Gothenburg Opera in 2002, singing Lulu in Alban Berg’s opera and has performed in various productions in the Gothenburg opera house to great acclaim. She has won several prestigious awards including the Swedish Royal medal Litteris et Artibus.

Motivation:
The soprano Kerstin Avemo is a leading international opera singer, sought-out by major opera houses both at home in Sweden and abroad for classic and contemporary productions.

Her debut at the Gothenburg Opera was in the role of Lulu in Alban Berg’s opera and after that, she has dazzled audiences as Violetta in La Traviata, and as both Juliette and Elle in the double bill Trois fragments de Juliette/La voix humaine.
In the critically acclaimed stage adaptation of the Schoenberg melodrama Pierrot Lunaire, Ms. Avemo conceived and directed the production as well as sang.

For her glowing stage presence, sparkling soprano voice, and standout role interpretations, not least at the Gothenburg Opera, Kerstin Avemo is awarded the 2022 Culture Scholarship from the Sten A Olsson Foundation for Research and Culture.