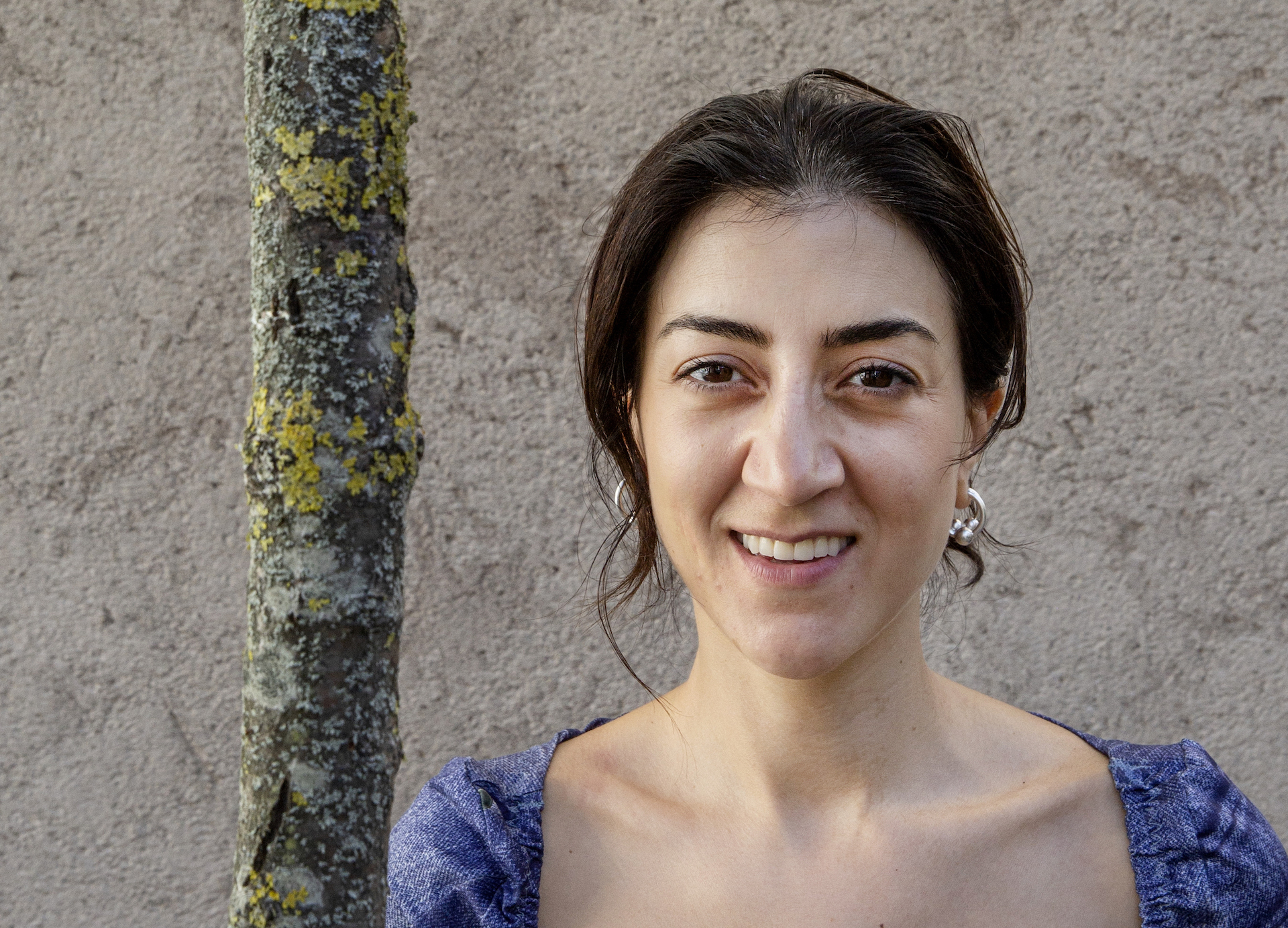 “My career choice is based on a need to tell stories, and in a desire to explore and portray the complicated and intricate ties that shape us human beings.”

Gizem Kling Erdogan was born and raised in Högsbo, Gothenburg.

Television audiences know her from major roles in series such as the drama Caliphate, a turn that earned her a Kristallen award for best actress in a TV production, Love & Anarchy, and Thin Blue Line. But in fact, her acting career began at Göteborgs Stadsteater where she, a recent graduate of the Malmö Theatre Academy, played major parts in productions of Alice in Wonderland, The Emigrants, and A Doll’s House.

Motivation:
The actor Gizem Kling Erdogan was born and raised in Gothenburg. Fresh out of acting school, her career was launched at Göteborgs Stadsteater, where she soon took on major roles: Alice, in the musical Alice in Wonderland; Kristina, in The Emigrants; and Nora, in A Doll’s House.

Nowadays, she’s based in Stockholm and focuses mainly on film and television productions. So far, Gizem Kling Erdogan has performed in a dozen feature films and TV series. Her performances in TV series such as Caliphate, Thin Blue Line, and Love & Anarchy have made her a household name and she has won several awards.

For her keen ability to portray complex characters, her charismatic presence and her subtle craftsmanship, Gizem Kling Erdogan is awarded the 2022 Culture Scholarship from the Sten A Olsson Foundation for Research and Culture.